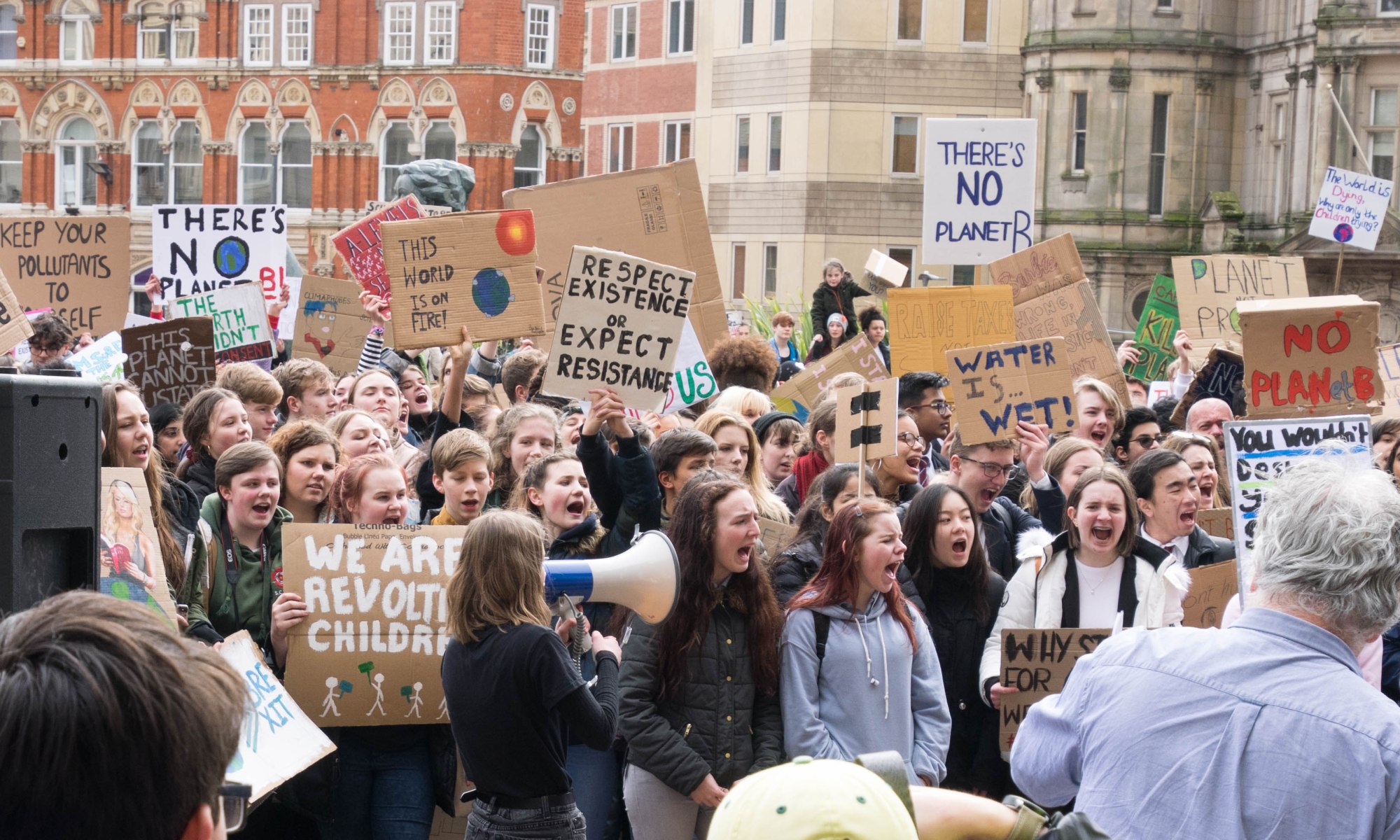 When young people learnt that 40% of their exam grades were to be downgraded, it was striking to see protesting students holding placards reading “Give us fair grades not broken futures” and “How can I value a system that doesn’t value me?”. Leaders are failing young people on exams, and they are failing them on climate breakdown. This is a generation which will not roll over and have their future stolen, and this week has shown us that when they rise up, they are unstoppable.

And yet their future is still being overlooked by councils across the country as they continue to green light huge investments in fossil fuels which are driving the climate crisis and denying them a safe future. Here in the West Midlands, despite calls to divest from fossil fuels, councillors sit in pensions committee meetings and rubber-stamp a destructive policy of investing in these dirty fuels. They greenwash this policy by instead “engaging” with the fossil fuel companies, despite any evidence that this will make any difference to their fundamental business model, without any targets and without any sense of the urgency of scaling down these investments. The failure of “engagement” is demonstrated this week by a huge spike in Facebook advertising spend to convince Americans of the need to keep burning oil and gas following climate policy announcements by presidential candidate Joe Biden. If BP and Shell are serious about their climate pledges, why are they still fighting climate policy?

How are pensions holders benefiting from these investments? Traditionally pensions funds like investing in fossil fuels because of dividend, but this year Shell cut dividend payments by 66% and BP cut dividends by half. WMPF is also at risk of a price crash. In 2015, the price of coal collapsed, costing local government pension funds £683 million in losses.

The fossil fuel industry knows it is threatened by combination of falling renewable technology costs and climate policy by governments. This has driven a welcome but decades-late net-zero pledge by BP.  Companies like BP do not change their ways when pension funds ask them politely.  They do, however respond when divestment starts having a material impact on their bottom line. They do respond when they can’t hire staff because their toxic business model is exposed by divestment.

Divestment protects local government pension holders and the taxpayers who underwrite their pensions. Divestment sends a strong message to the market that society will not tolerate the climate being destroyed by their actions. And divestment protects young people in the West Midlands who expect to be treated fairly and who will not stand for a degraded planet ravaged by the lethal effects of global heating.

2 Replies to “Young People Will Not Have Their Future Stolen”